The Mitsubishi Desert Warrior, or Project Swarm as Top Gear magazine’s Tom Ford calls it, originated way back in September 2016. Tom and I (Conor) were sitting on the tarmac at the Red Bull Ring in Austria while the photographers were positioning cars for Top Gear magazine’s 2017 Car of the Year photo shoot. I was there with another company but I knew that my move to Mitsubishi was imminent and I wanted to explore the idea of working with Top Gear with my Mitsubishi hat on.

Since the Evo went out of production a couple of years ago Mitsubishi had fallen off Top Gear’s radar somewhat, so I asked Tom, whom I’ve known for a few years, if he had any ideas – it didn’t matter how madcap – he’d like to explore with us? If he can imagine it, we’ll do it.

Turns out Tom has quite an imagination.

A few months later, just before Christmas, I’m sitting with Tom in a café near the BBC building in London. Tom presented his idea to me, literally scribbled on the back of an envelope, with his trademark enthusiasm and infectiousness. He wants to build a pre-runner – the trucks that were used to pre-run desert raids and distance rallies back when rallying was a bit more seat-of-the-pants and, truth be told, a lot more fun. And when Mitsubishi was still competing in Dakars and exotic Rally Raids around the world.

So we agreed, there and then, to build a truck so that it would be ready in time for the dealer conference in March and we’d take it off on an adventure in April or May.

Early in 2017 we presented Tom with his new long term L200 which he proceeded to run as a normal truck for a few weeks before packing it off to Ralph Hosier Engineering for a bit of a fettle. Meanwhile, Tom landed a presenting gig and disappeared for a couple of months while Ralph and his team worked on the truck. With Tom out of the country for a few months, we began running behind schedule and when the truck was finally built it proved a bit of a struggle to find dates that worked for us, him, and the TG Team to get the truck somewhere exotic for a proper test. So much for those plans.

In the meantime, however, Desert Warrior, is taking shape. An early visit to the workshop takes me aback - the large wing (which houses the automatically-deployed drone) and the Motoped scrambler/mountain bike hybrid were both a bit of a surprise but the rest – the exo-cage, the massive wheels and beefed up suspension – were even better looking than I’d expected. At that point, there was also a massive vintage Mitsubishi logo painted down the doors and a mock-up of a bonnet scoop sitting on its nose. For various reasons, neither of those made the final truck but in retrospect, that was probably for the best. It’s not like the Desert Warrior is any kind of wallflower!

You never know when the Desert Warrior will pop up during the remainder of 2018!

Conor - General Manager of PR, Partnerships & Events
On balance, I’m happy. Question is, what will the Mitsubishi bosses make of all this? So it’s packed up and shipped off to Geneva for the dealer conference - by the time they see it for the first time there’s no turning back. Thankfully, they love it and so do the dealers who have been asking when they can borrow it. The good news is, now that the summer is here, we’re able to send it out to shows around the country so you never know when the Desert Warrior will pop up during the remainder of 2018! 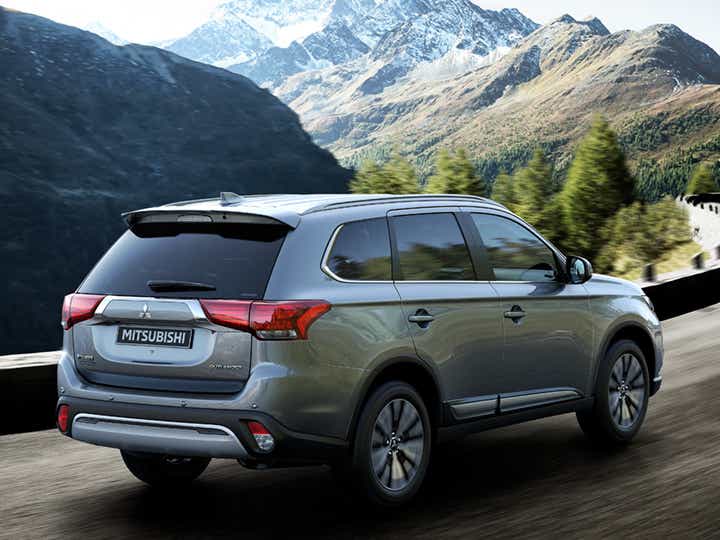 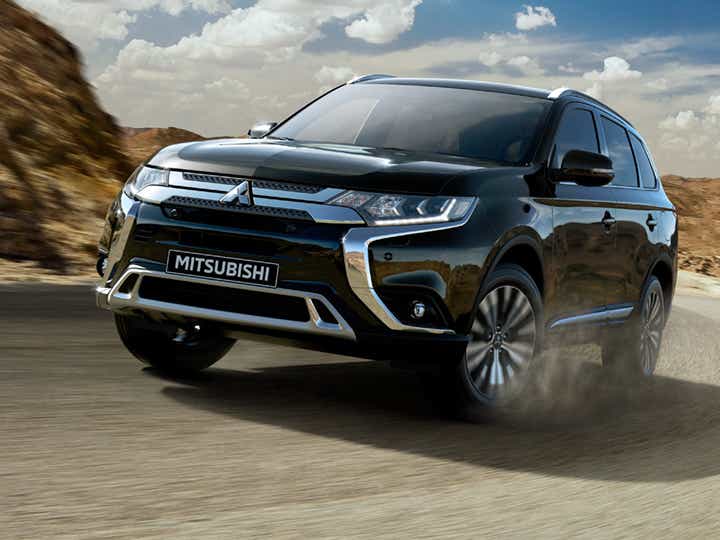 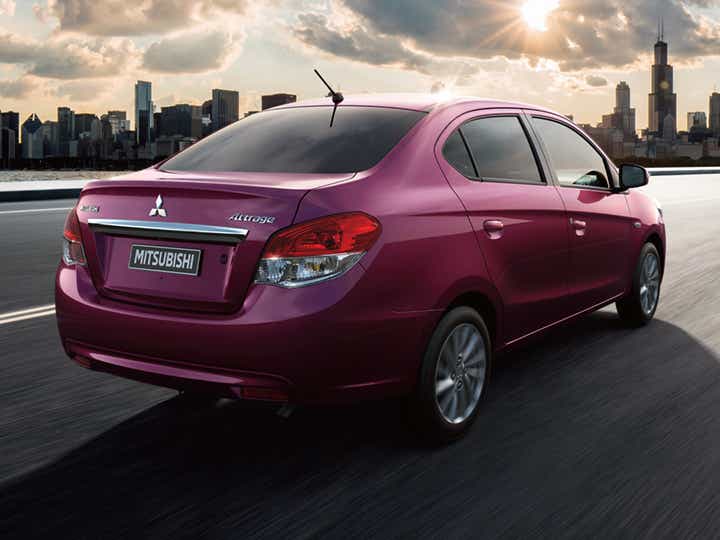 Named after the prestigious Swiss winter-sport resort, the all-new Mitsubishi Engelberg Tourer Concept is set to bring further developments in SUV styling and practicality along with a focus on next-generation technology and enhanced EV performance.